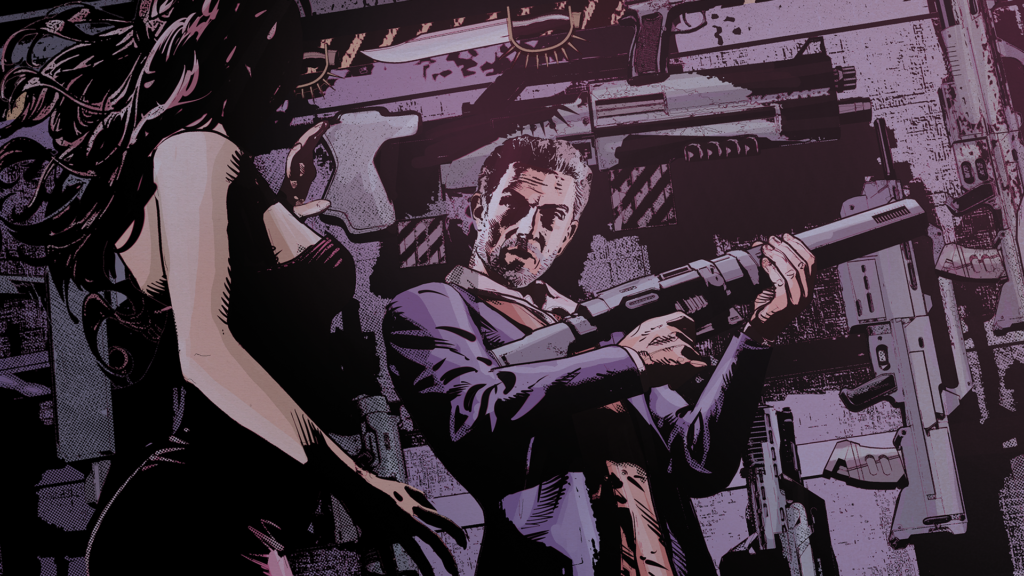 The Cold War between the United States and Russia gripped the middle of the 20th century in a high-stakes game of espionage and conquest that threatened to literally destroy the world. Now, the Cold War is back for one retired agent in the series Red Zone from writer Cullen Bunn and artist Mike Deodato Jr. titled Red Zone.

Red Zone runs for four issues from AWA and follows the return of a retired agent to Russia as he becomes embroiled in a mystery that calls up his past and forces him to rely on the espionage skills he developed in his spy career. 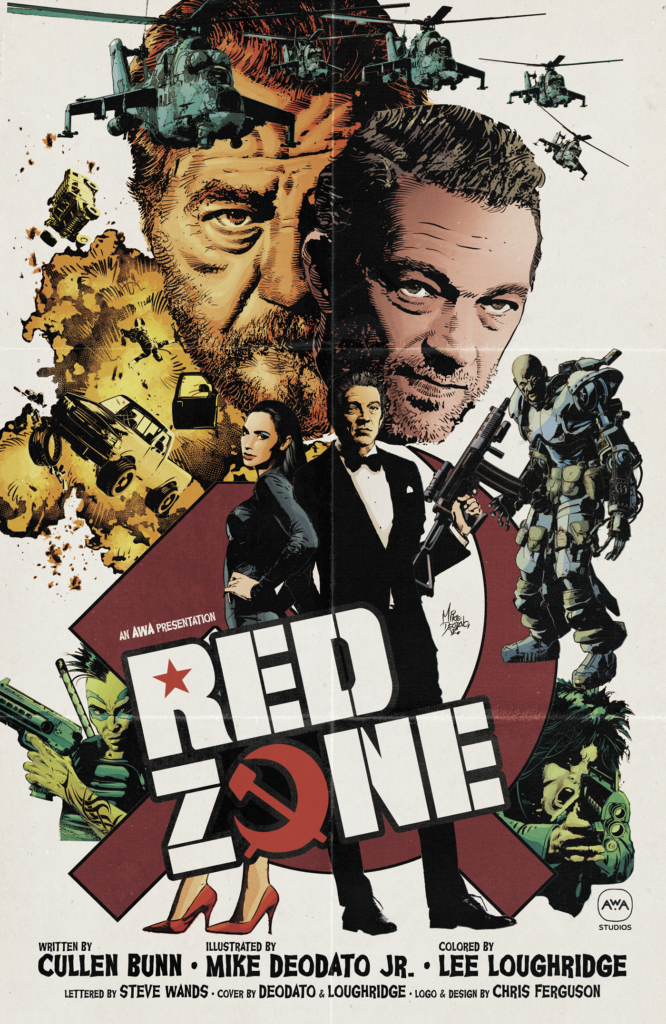 “Red Zone is a departure from my usual storytelling and I’m thrilled that Axel and the team at AWA gave me the opportunity to explore my fascination with Russian espionage in this series. It’s a story of intrigue, action, recapturing the things you are passionate about, and doing more than you thought you could, with incredibly dynamic illustrations from Mike Deodato,” states series writer Cullen Bunn in the announcement.

“Red Zone was a lot of fun to write, with twists and surprises in every issue, and we hope fans are going to love it as much as we do.”

Here’s a gallery of interior pages, along with two covers for Red Zone #1 by Deodato Jr. and Rahzzah: 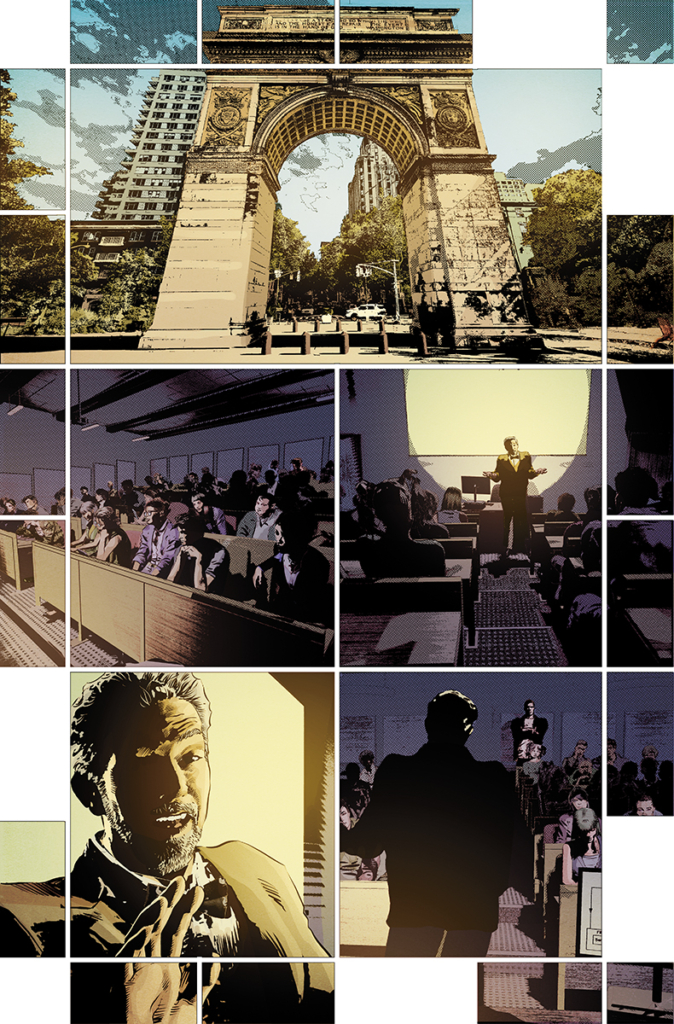 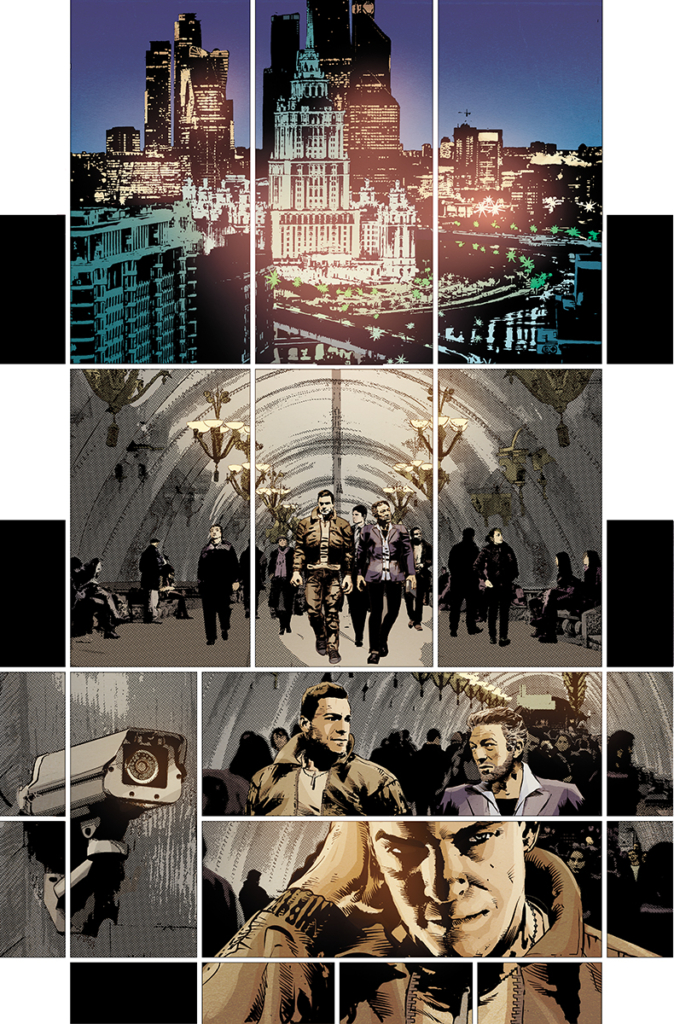 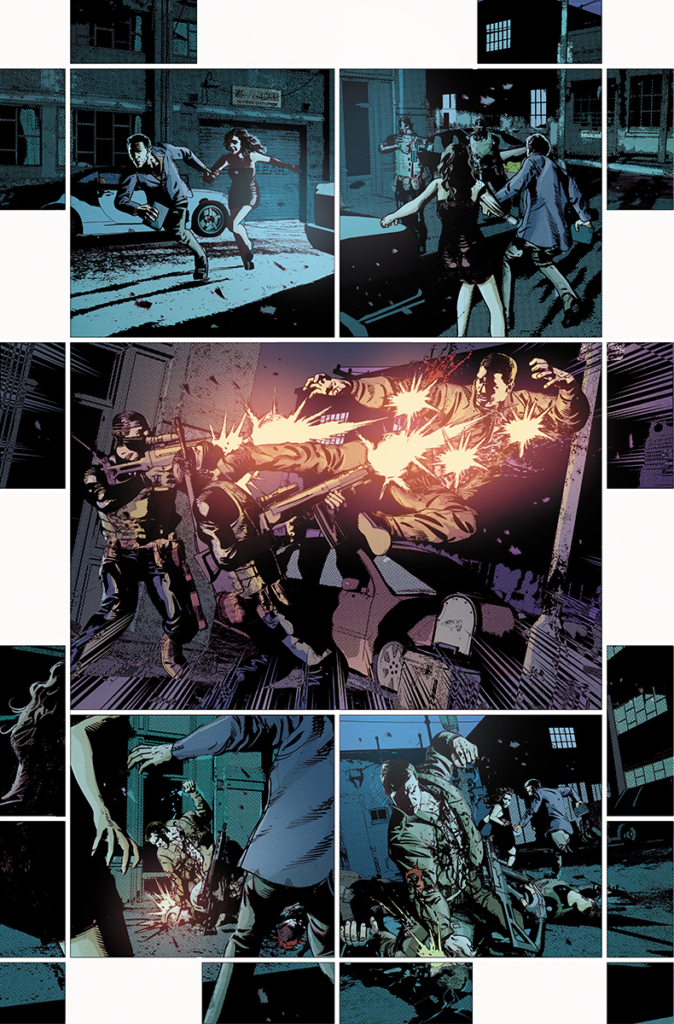 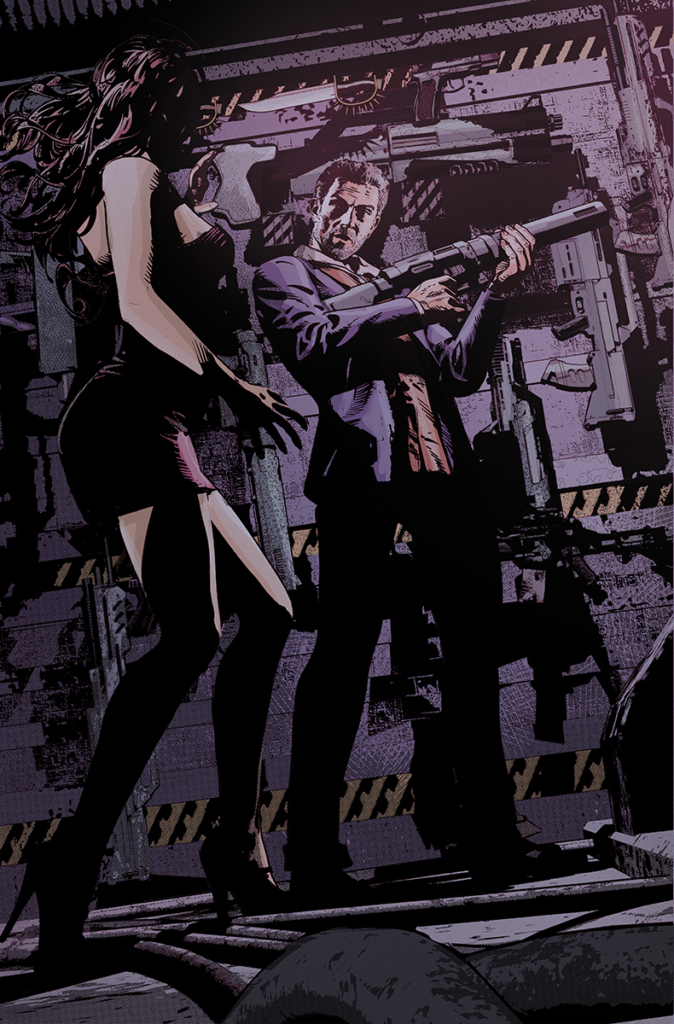 “Cullen and Mike have both worked on some of the biggest series in modern comics but Red Zone is unlike anything readers have seen from them before. Together they have brought to life a spy thriller that is guaranteed to get readers’ pulses racing and we can’t wait to see how the fans react,” adds chief creative officer Axel Alonso.