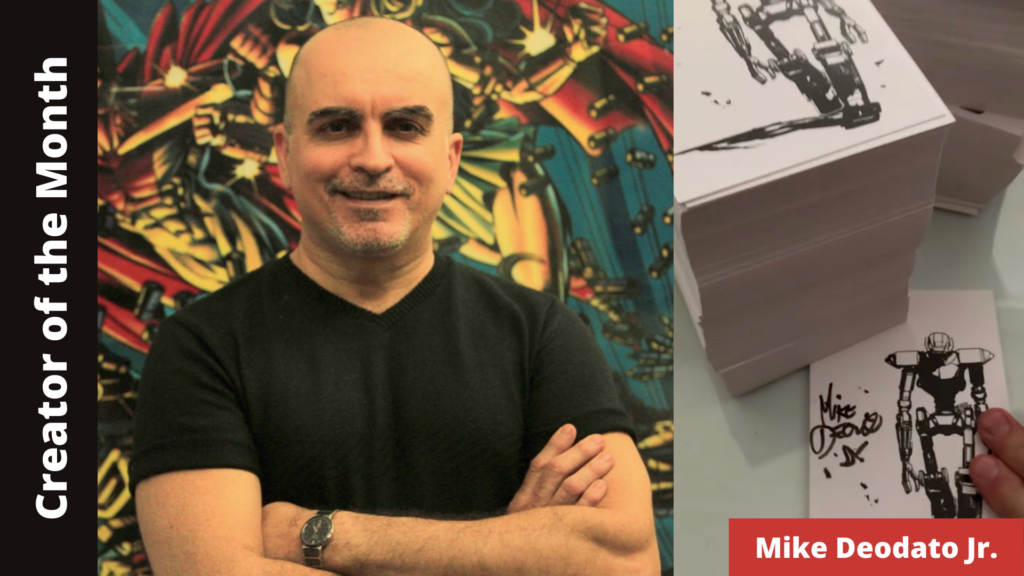 What is your favorite comic character or fictional character of all time? Why?
Will Eisner’s The Spirit. Because it revolutionized the comic book medium, with new methods of storytelling and depths of characterization, showing the world that comics was truly an art form.

Who most influenced you in the world of comics?
Neal Adams

Who most influenced you outside of the world of comics?
My father

Do you have a favorite panel / art from an AWA series you’ve worked on?
The kitchen fight scene on Bad Mother. I have drawn all kinds of fights during my career, but no one compares to that. 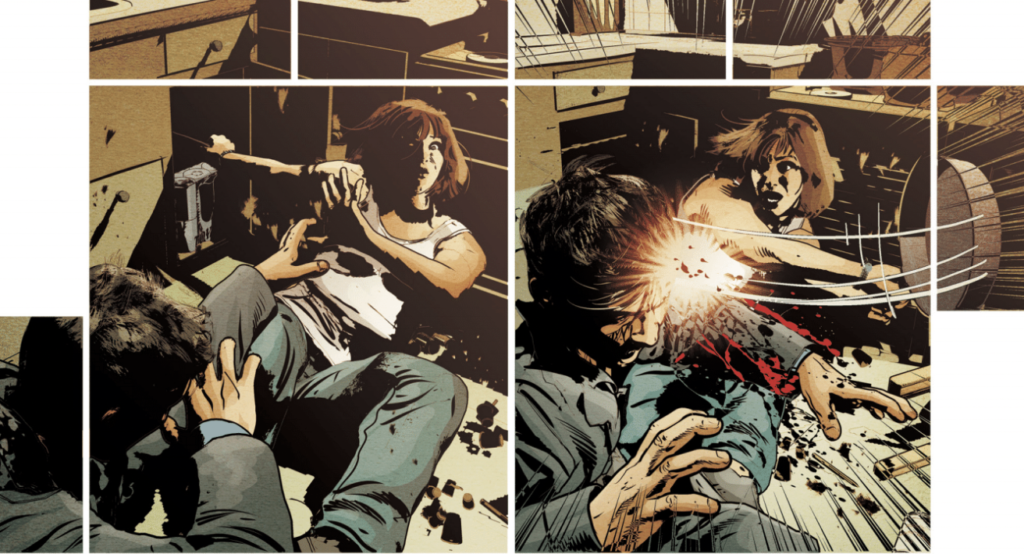 What do you want fans to know about you?
Not many people know that I am a journalist by formation and also a second degree karate black belt.

Would you rather be invisible or have the ability to fly?
Invisible

Do you think you could survive in a zombie apocalypse?
Of course!

Do you listen to music while you’re creating?
All the time, Beatles, ELO, Monkees, Supertramp, mostly rock.

What is your favorite song?
More Than a Feeling by Boston

What is the best advice you ever got?
Never retreat. (from my karate master)

Where is your happy place?
My drawing table

Tell us one of your guilty pleasures.
Watching funny videos with people falling.

If you were stranded in an elevator with any 3 people, real or fictional, living or dead, who would you pick?
Joe Kubert, Will Eisner and Frazetta

What is your favorite burger?
McNifico

What is your favorite type of pizza/pizza topping?
Portuguese

If you could have anything in the world for a last meal, what would it be?
Häagen-Dazs ice cream