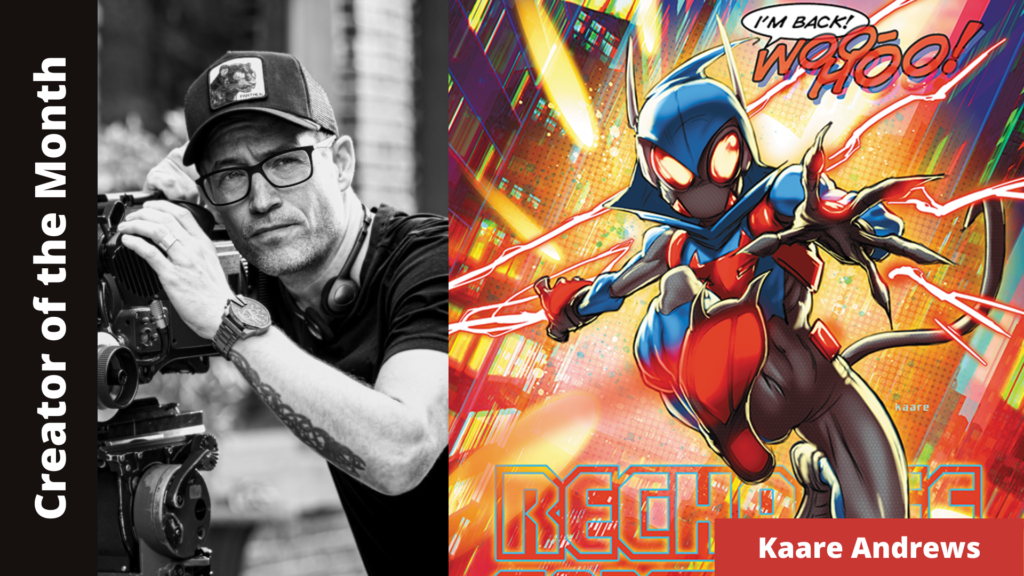 What is your favorite comic character or fictional character of all time? Why?
I try not to pick favorites. Every character, in the hands of the right team at the right time, can be the best character on the stands. I find it interesting to gauge what heroes are popular in the times we are in. It’s like the audience is calling forth a light to guide their way… That’s really interesting to me. To watch the public’s reaction to the heroes rise or fall based on the current climate of the world. And you can really see when ideas are pushed to the public that they’re not interested in. That’s perhaps even more revealing.

Who most influenced you in the world of comics?
Miller, Steranko, McFarlane… a thousand names, from a thousand comics. There isn’t a single influence but a smorgasbord of inspiration I’ve tasted from and learned from.

Who most influenced you outside of the world of comics?
It’s probably my Dad. He had a small collection of Classics Illustrated comics from when he was a kid that he let us read. My grandparents never let him buy and superhero or crime books, but these were adaptations of serious novels and were allowed in his house. I’ve literally been reading super-hero comics since before I could read words but I always remember his little stash of his own childhood comicbooks.

Do you have a favorite panel/ art from an AWA series you’ve worked on?
You know, I don’t really remember comics like that… one panel at a time. I tend to think of dramatic narrative moments told through art but not the art itself.

What do you want fans to know about you?
I want the fans to know that I’m very thankful and appreciative of reading my work. It really is meaningful to have someone pick up something spilled your guts over and just say, “I like this. This is cool.” Without an audience, art doesn’t exist.

If you were a comic book character, would you rather be the hero or the villain?
In today’s world where heroes are portrayed as villains, and villains pretend to be heroes, I’d rather be a comic character that is concerned with what is true than what I was labeled as.

Would you rather be invisible or have the ability to fly?
There are so many other powers I’d rather have then either. These days, I’d appreciate the ability to multiply myself or slow down time. There is so much I want to achieve!

Do you listen to music while you’re creating?
I only listen to music while I’m writing, mostly soundtracks. While I’m drawing I need to be feeding my brain some sort of ideas or education, whether it’s hearing a philosophical take on the modern world or learning how to restore and press old comics.

What is your favorite song?
I sing this little variation of “On Top of Old Smokey” to my six year-old every night at bedtime. Nothing better.

What is the best advice you ever got?
Don’t ask if you’re good enough to do a thing, ask yourself what’s the thing you can do better than anyone else!

Dog person, cat person, or…?
Never give an artist a binary question. They’ll always look for a third answer. In this case, the answer is “real”.

Where is your happy place?
I’m not sure I have one. But if I spend too long without a creative outlet, I start feeling very, very unhappy! There really is no other choice but to keep creating. Too be honest, a ‘happy place’ feels like some trap in a labyrinth that prevents you from finding your way.

Tell us one of your guilty pleasures.
Lattes. All of them.

If you were stranded in an elevator with any 3 people, real or fictional, living or dead, who would you pick?
It depends… is this elevator plummeting to the earth from the 99th floor?

What is your favorite burger?
Beef. Real beef. All of the cow. I am eating all of the cows. Try to stop me.

What is your favorite type of pizza/pizza topping?
Yes.

If you could have anything in the world for a last meal, what would it be?
So many food questions! Instead of focusing on my last meal, a thing I wouldn’t wish to know even if I could, I’d rather focus on the moment-to-moment of living this life. The past couple of years have been challenging. This one will be more so, guaranteed. There is a wickedness that confronts the goodness in us all. We must never cower from it. We must always stand in front of it, no matter the form it takes. And I will eat this life I have left to live I have piece by piece. Bring it on! 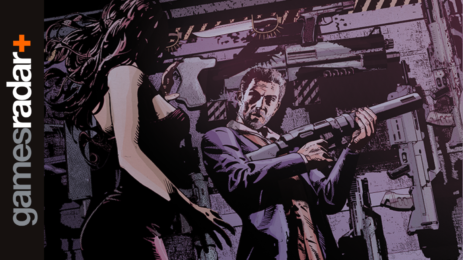