AWA To Publish Collection of Stories From ‘The Resistance’

Independent publisher AWA will publish a collection of the first chapters of the various series in its shared universe The Resistance, which was created by J. Michael Straczynski. The Resistance Universe: The Origins will include the first volume of The Resistance, by Straczynski and artist Mike Deodato Jr., which sets up the premise of the shared universe: A worldwide pandemic kills millions of people, but as fear leads to the rise of fascism, some of the survivors begin to develop superpowers.

The Resistance was originally launched in March 2020 (see “AWA Launches Shared Superhero Universe with ‘The Resistance’”). 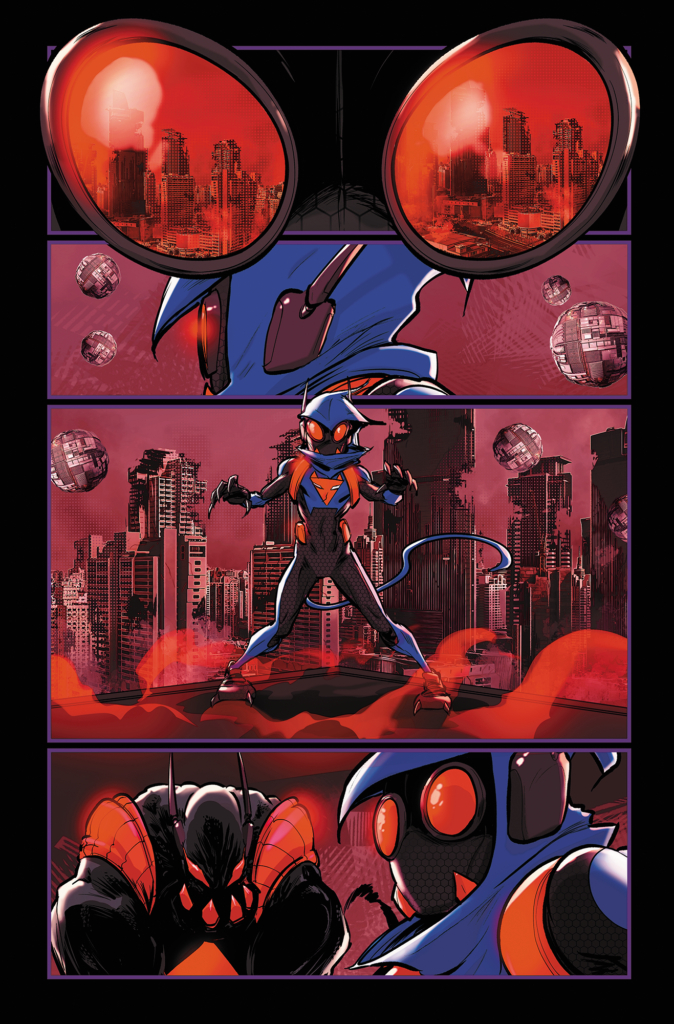 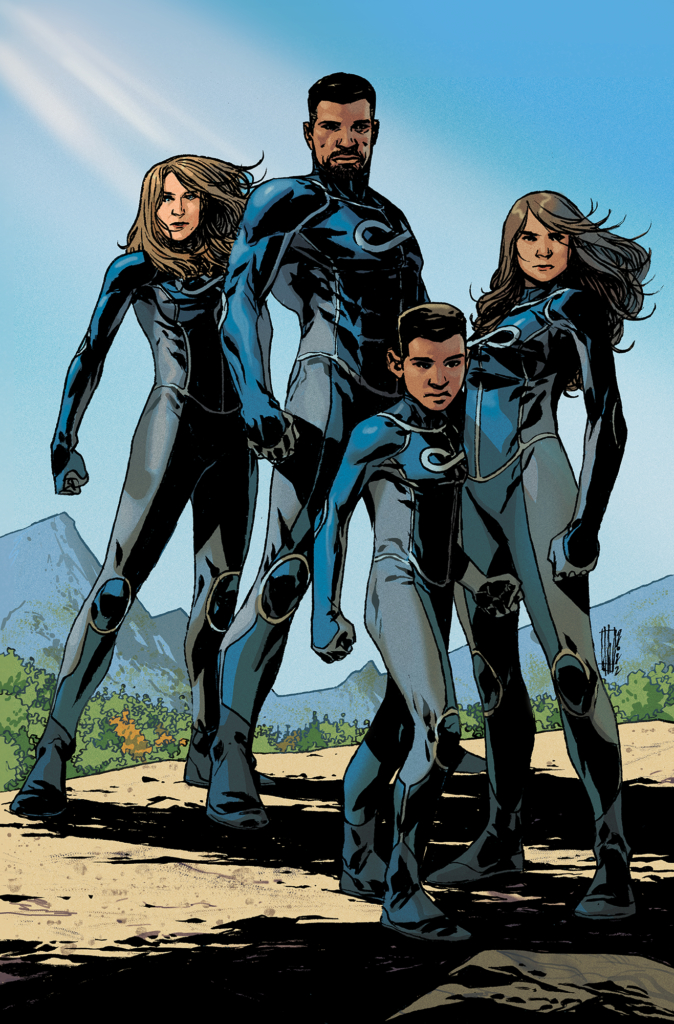 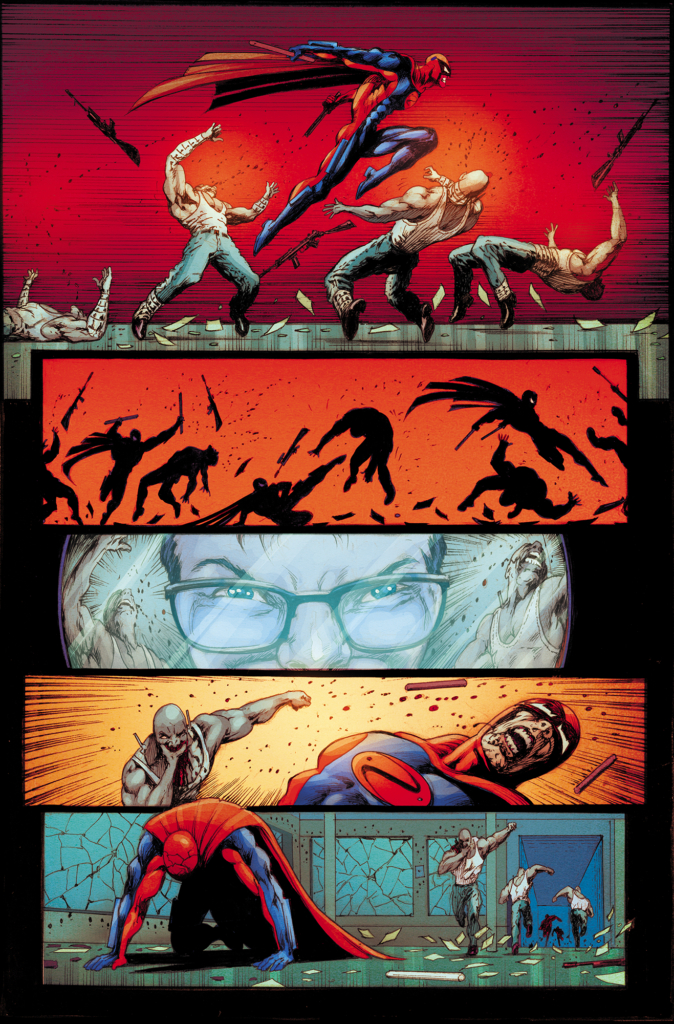 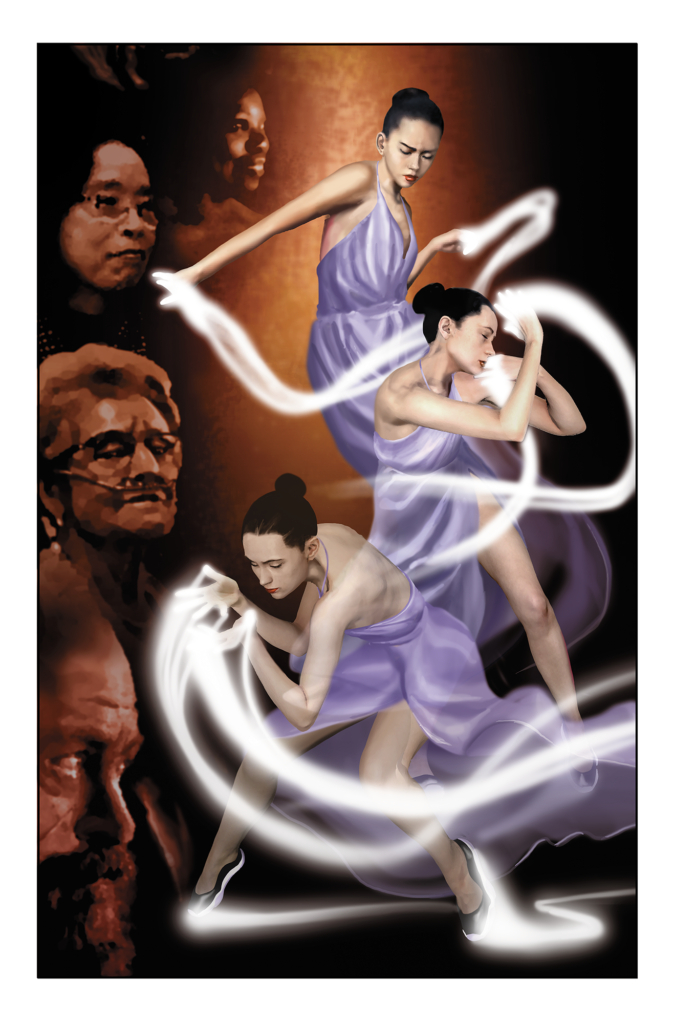 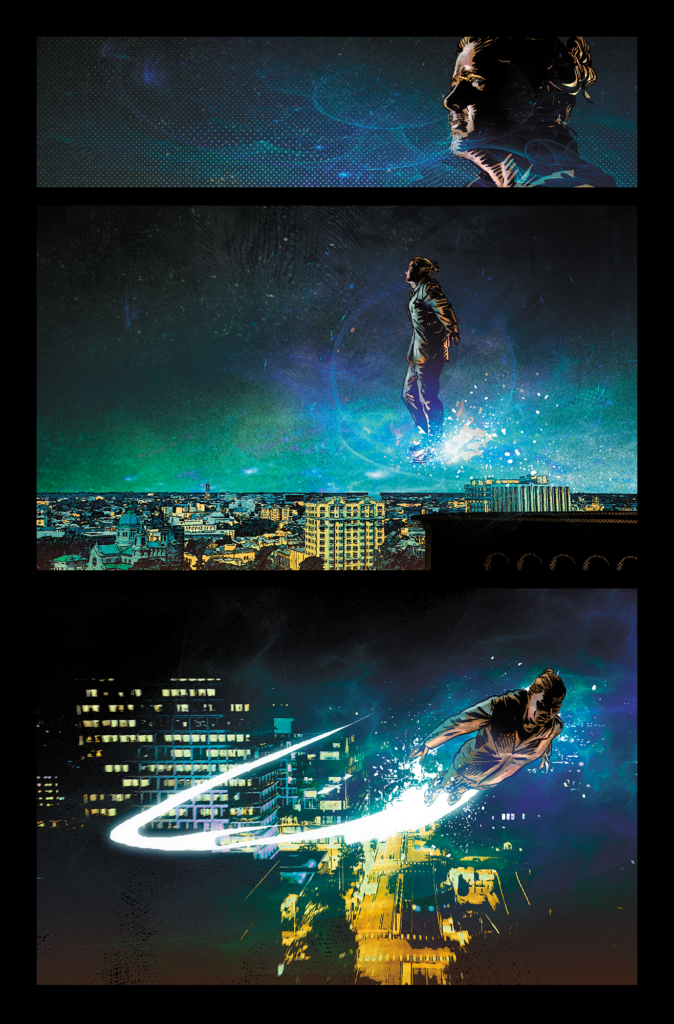