AWA (Artists, Writers & Artisans) was established with the goal of building a truly creator-first company where a diverse group of the most outstanding artists, writers, and artisans could do their best work and retain ownership of their ideas. 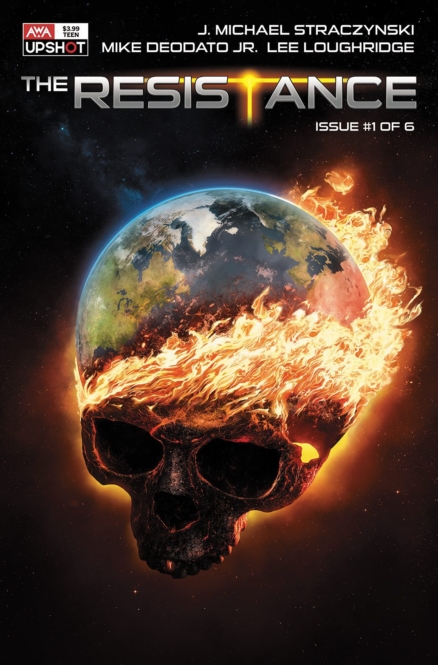 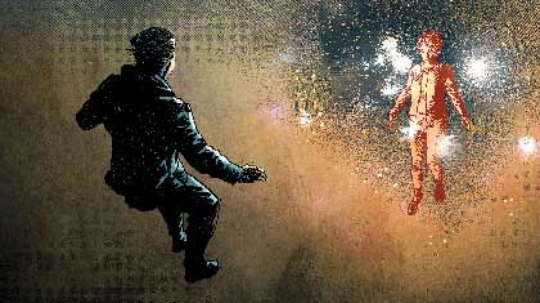 In early 2021, the company established AWA Studios, its Film and TV division, which is led by Hollywood veteran Zach Studin. AWA Studios announced its first feature film project, CHARIOT, which was bought by Warner Bros. with Joe Kosinski (Top Gun: Maverick) directing and producing in partnership with AWA. 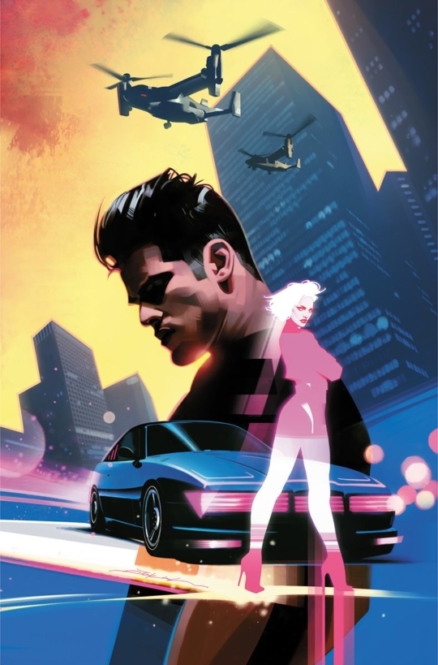 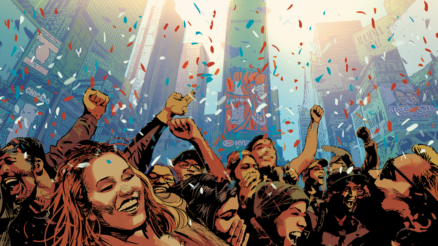 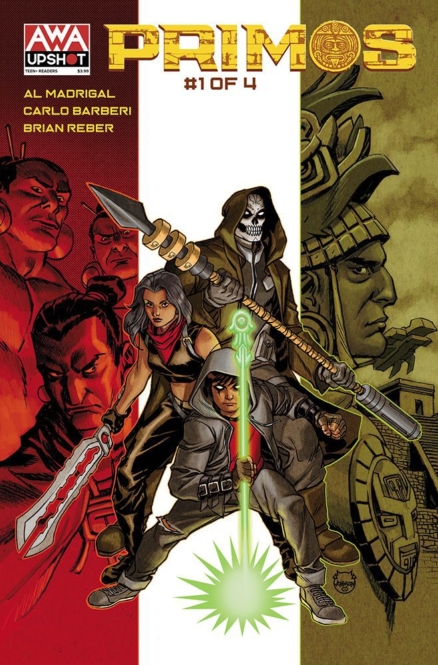 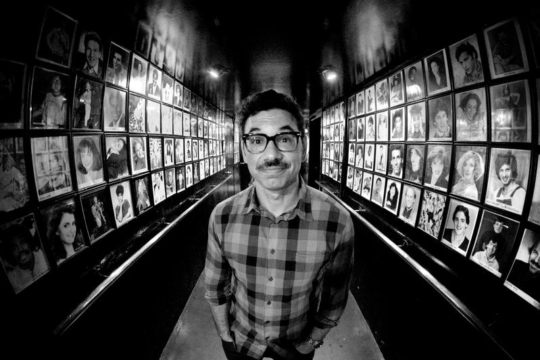 AWA wins an Eisner Award for Best Humor Publication for Not All Robots by Mark Russell, Mike Deodato, Jr. & Lee Loughridge, which was also nominated for Best New Series. 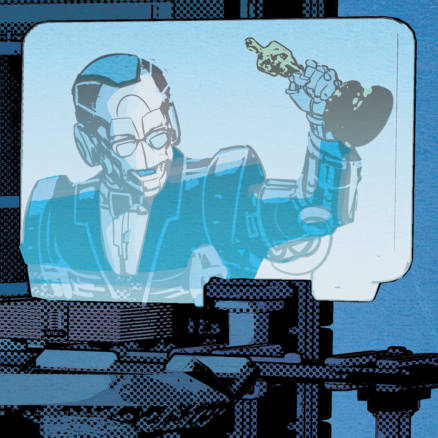 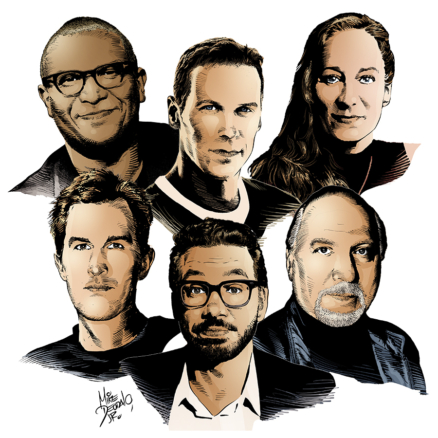 In four short years, AWA Studios has positioned themselves as one of the most exciting publishers in the comics' industry…and features some of the most compelling creator-owned titles on the market.